Men Can’t Stop Aging, But Aging Might Not Be The Problem 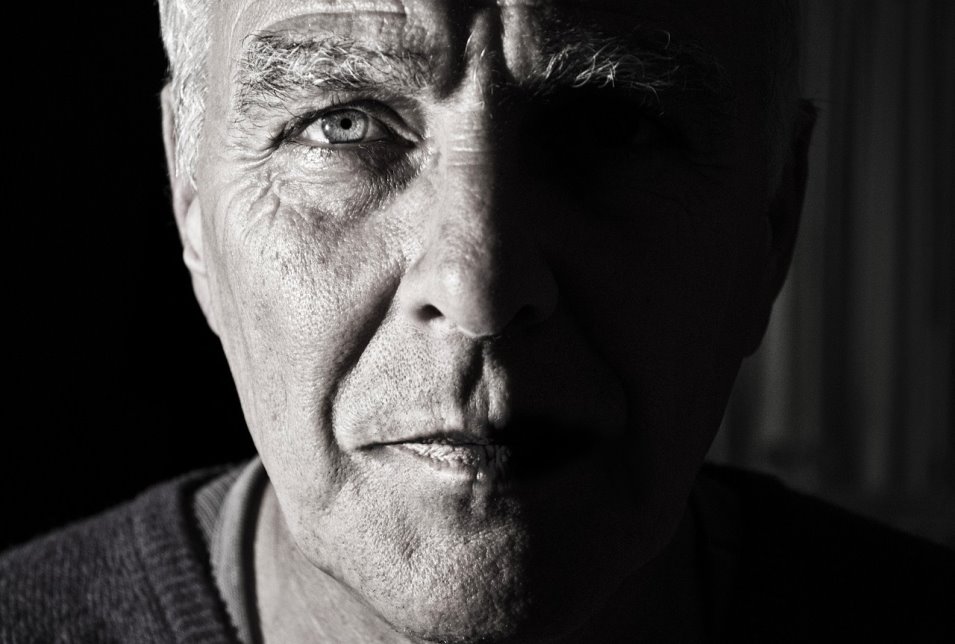 28 Apr Men Can’t Stop Aging, But Aging Might Not Be The Problem

As men age, many will find that they are exhausted during the day, the spare tire around their middle continues to grow and their interest in sex plummets. Most men attribute these symptoms to the natural, inevitable aging process. But what most men over 40 don’t know, as the latest national study shows, is that all of these symptoms could indicate an often treatable clinical deficiency defined by abnormally low levels of testosterone, called Low Testosterone (Low T).

“Low T is potentially the hidden link between men’s health and serious medical conditions such as diabetes, heart disease, osteoporosis and depression,” says Daniel Perry, executive director of the Alliance for Aging Research. “Millions of American men experience it, but most don’t realize the difference between a natural decline in testosterone production and Low T, which constitutes a genuine medical concern.”

Highlights from the latest national study on Low T sponsored by the Alliance for Aging Research are alarming. One-third of American men over the age of 39 report two or more symptoms of Low T, including decreased energy, low libido, reduced muscle strength, increased body fat, weaker bones and mood swings.

Low T can be diagnosed with a simple blood test, but according to this latest study by Harris Interactive, 77 percent of American men over the age of 39 have not been tested by their doctors for Low T and 95 percent of men with multiple symptoms said their doctors did not mention Low T as a possible cause.

This year’s study supports findings from a 1998 survey of 1,000 men by Roper Starch Worldwide that found 68 percent of participants could not name a symptom or condition associated with Low T.

“Men should be aware that symptoms of diminished sex drive, erectile dysfunction, increased fatigue, depressed mood and diminished strength or muscle bulk may be due to low testosterone and may be treatable,” said Dr. Abraham Morgentaler of the Beth Israel Deaconess Medical Center. “An important step is for men to discuss this possibility with their doctor, get tested and consider treatment if their testosterone levels turn out to be low.”

It is estimated that 4 to 5 million American men have abnormally low levels of testosterone, but only 5 percent of those men are currently receiving treatment, such as testosterone replacement therapy.