Fears of a New Relationship 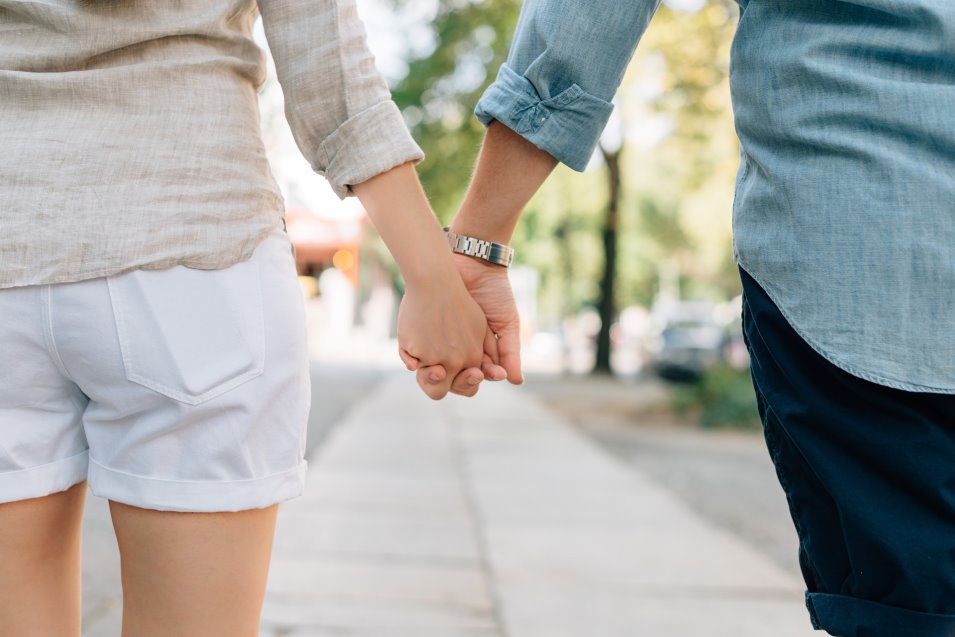 04 Jun Fears of a New Relationship

Katie had not been in a relationship in ten years, and she was scared to death. In her last relationship, she had lost herself completely and then felt devastated when her boyfriend of three years left her for another woman.

After working on herself emotionally and spiritually for a number of years, Katie, now 48, felt she was ready for a new relationship. So she joined an online dating service and promptly met Sean, who seemed too good to be true. Warm, compassionate, intelligent, and also on a personal and spiritual growth path, Sean, 55, was an available man! Now Katie?s fears that she would not meet someone turned to fears of being in a relationship again.

Katie had learned how to take loving care of herself when she was alone or with friends, but doing this with a man was another matter. She had never actually taken care of herself in any of her relationships, and she was very worried that she would let herself down again.

3. Stay clear on your own truth, NOT letting the other person talk you in or out of what feels good and right for you.

5. Do NOT disregard the big or small things that you find difficult, intolerable or unacceptable. If something is unacceptable or intolerable to you early in the relationship, the chances are that it is not going to get better. Do NOT convince yourself that, because there are so many good things about this person, you can overlook the problems or get the other person to change. This NEVER works!

Fears of rejection can emerge very early in a relationship. Some people are terrified of doing something wrong and being rejected, because they make they other person responsible for their feelings of worth and lovability. The fear of rejection can lead a person to give him/herself up to the other person, thereby touching off fears of engulfment ? of losing oneself and being controlled or consumed by the other person. Thus, fears of loss ? loss of self or loss of other ? often surface quickly and people find themselves either giving in or pulling away in their efforts to protect themselves from their fears.

If you allow fear to guide you, you will likely either pull away or end up in an unsatisfying relationship. The most important thing to remember as you move into exploring a new relationship is: LET LOVE BE YOUR GUIDE, NOT FEAR. This means that you need to be open to learning about what is most loving to YOU ? what is really in your highest good ? rather than trying to have control over not being rejected or controlled by the other person. So, number six is:

6. Keep asking your inner wisdom, ?What is the loving action toward myself right now? What is in my highest good right now??

If you keep asking this vital question, you will find your way through exploring a new relationship without losing yourself and without getting hurt by the other person.