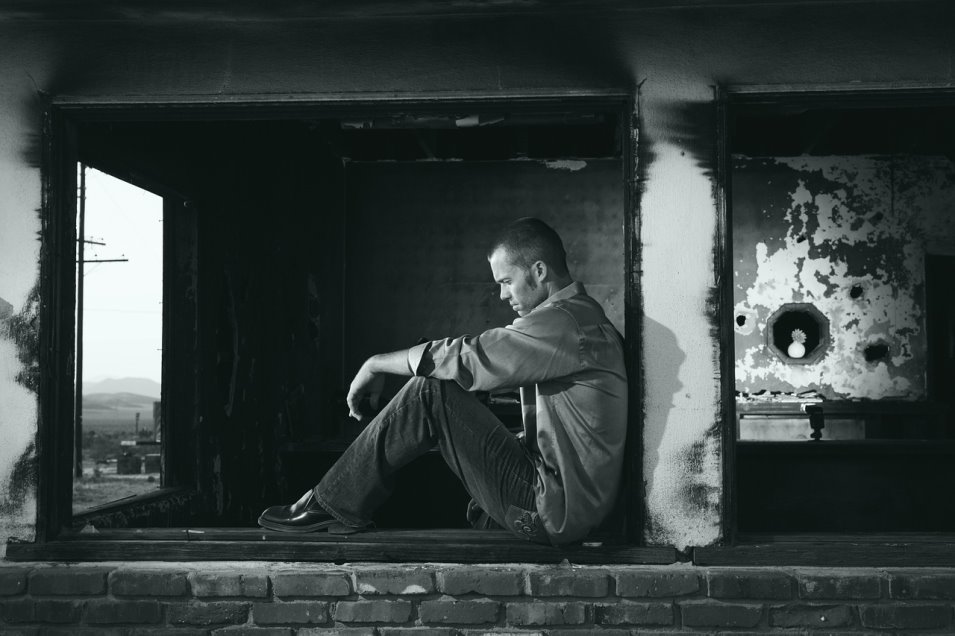 When you go from sharing every day of your life with someone for years to suddenly being single again, things can get lonely. It’s hard to transition to a state of “loneness” from “loneliness.” Making the move from being a couple to being a single takes time and effort, and more than a few deep views at self-realization. Here’s something I’ve learned from working with a lot of men through their recovery after divorce:

At first, the loss you experience isn’t loneliness. It’s grief. You’re grieving over the loss of a relationship and a way of interacting with the world. Identity as a couple is lost as well, so you have to put time and work into regaining your identity before you can really move on.

Later, when the pain of loss subsides, the loneliness you feel is more likely actually boredom. You’re used to having someone around to occupy your time. They might even have been a good scapegoat for your boredom (“all we do is sit around and watch TV!”). But really, it’s not true detachment and solitude. It’s boredom.

Interestingly, Tim Ferris points out that the opposite of happiness isn’t sadness, it’s boredom. So, if you’re bored, what does that say about your emotional state?

The key to moving forward is to fight the grief by working through it, and fight the boredom by pursuing things that excite you. Remember your passions, and use your new-found free time to grow into something amazing.

The question I’m often asked following this observation is, “why does it seem women aren’t bothered at all and move on like it’s nothing?”

There are three possibilities:

If you were to ask a woman whose husband left HER, the situation would be the exact same. She’d be lonely and bored, and wondering why it didn’t seem to bother him as much.

We’re often told that the cure to loneliness is just to get out there and do something — anything — to take our mind off the crushing solitude. It’s actually pretty good advice, because for many people, the reality of their loneliness is that it’s a manifestation of boredom. Try getting out. As hard as it may be at first, your mental state will be boosted as you find ways to fill those empty minutes with things that truly excite you.