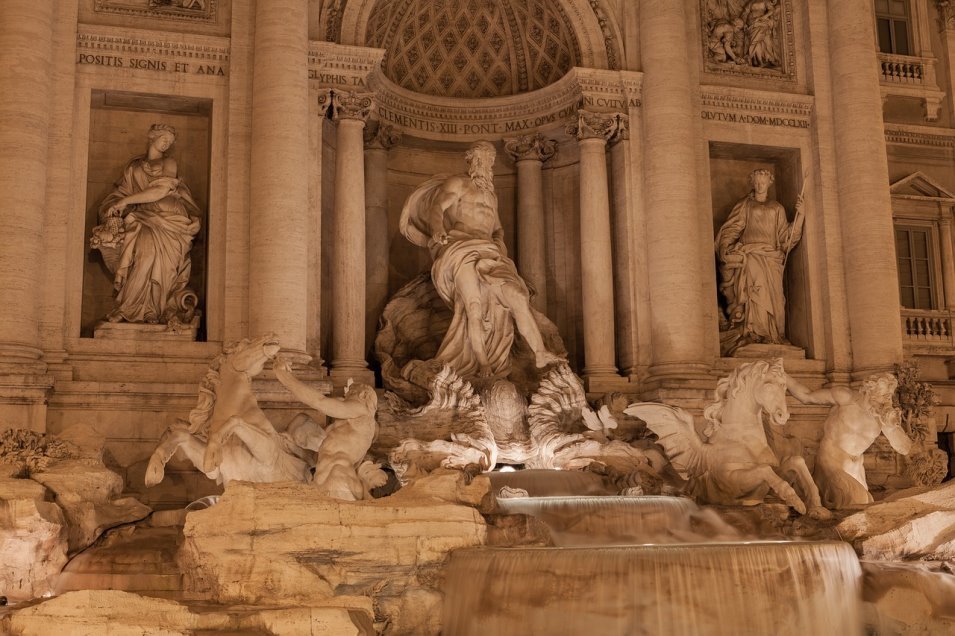 I have a friend who grew up writing computer code. We used to joke that English was his second language…his first language was C++.

I was the Best Man at his wedding.

In university, he did a Co-op with what was then one of the leading software and communications networks in the world. They liked his work so much they offered to keep him on permanently. He refused, thinking it better to complete his degree as planned, just in case things didn’t work out. They agreed, and kept his position open.

Within two years, he had advanced to a leadership role in his division (remember, this was a MAJOR company), and was soon head-hunted by another, even more important company: one that makes pretty well every scrap of software your computer runs, as well as most of the websites out there in the universe. And this friend of mine has advanced to a position near the top of this company on software end. If you know someone who studied Computer Science at the university level, or programming at the college level, chances are one of their textbooks was written by him.

Do you know the secret of his success? It’s not that he’s the best programmer in the world (although he’s certainly a contender for that title). Yes, he is well above average in intelligence. But what he attributes it to is the fact that he took a double major in university: Computer Science and Philosophy.

“Philosophy?” you’re asking. “What the hell do you do with a degree like that?”

Well, to be perfectly frank, not much. Unless you know how to use it.

Our current educational system in North America is beginning to fail learners who really could know more about the universe than how to use a spreadsheet or weld two pieces of metal together. We’ve shifted focus to a skills-based utilitarian system that denies students the opportunity to truly explore. And yet it’s cases like my friend here that prove what companies are really looking for is innovators, not drones.

If we look at the last couple of newsletters as highlighting, at least in part, the physicality of the Renaissance man, then we need to take a look at the intellectual side as well. Developing supreme confidence does require the development of the intellect, and that means learning stuff that has nothing to do with what you do for a living.

Sound like a waste of time? If so, you’re not ready to step out of your box and reach your potential. On the other hand, if you can see the value of a philosophical mindset to a career in software development, you might be reaching that level already.

I’m not suggesting you go back to school (although that’s never off the table). I’m suggesting you expand your horizons. Remember all those classes you had to take in high school? Classes you probably though were a waste of time: Ancient Civilizations; Economics; Civics; English Lit.; Social Studies; Geography; Calculus. These are all remnants of the humanist academy of the Renaissance. They’re all part of what, until very recently, you were expected to know if you were to be a knowledgeable contributor to society.

These days it seems people are expected to know only what’s necessary to perform their job. It’s why protesters accuse President Obama of being a Fascist and a Communist — two diametrically opposed political ideologies…he can’t be both.

I want to get this point across: being a Renaissance man is as much about what you know as what you do. Study the world beyond your world, and you increase your intelligence, confidence, desirability, and personal authority beyond measure. Why? Because you’ll understand things.

How did you do? Did you have to look any of that up? If you’re typical, I’d bet none of those books was written before 1900 (or even 2000); you got stuck after Beethoven, Aristotle and Plato (maybe Socrates, who you remember from Bill and Ted); and you probably defined Communism as dictatorship and Democracy as “freedom” (both pretty inaccurate).

The point here is not to make you feel dumb or inadequate. The point is to demonstrate that there is much world and culture out there that you may have allowed yourself to forget about. I’m not suggesting you have to read Chaucer in the original language; but if you don’t know who he was or what he wrote, you might be due for a tune up.

A great place to start is with stepping beyond your normal boundaries. Taking the opportunity to experience more of what’s going on out there than you would do in your own little world can turn out to be an exciting adventure. You may also want to take a course, which is easy to do online these days. You don’t even have to leave your house to do it.