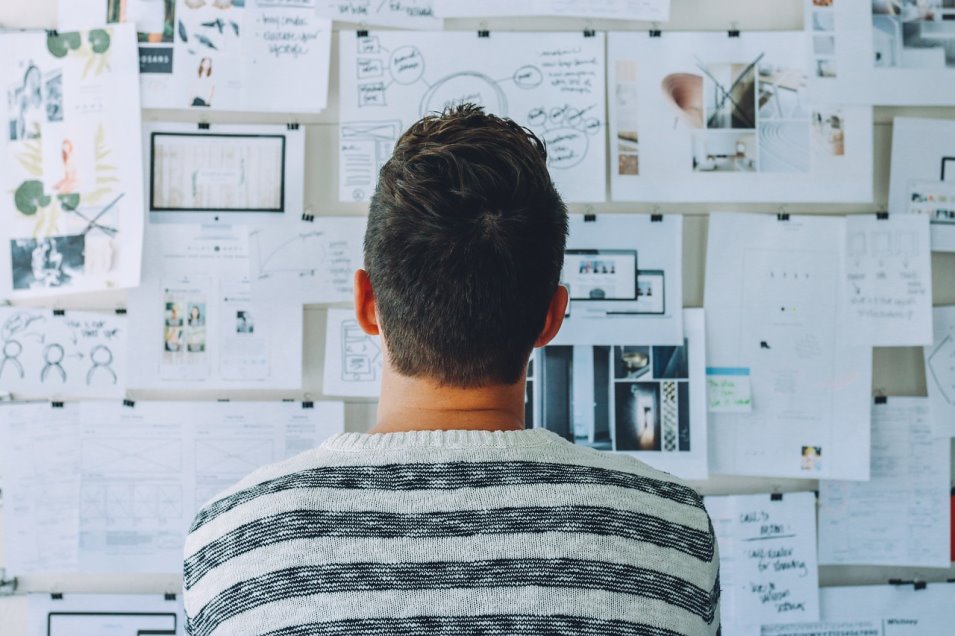 I understand. There’s all kinds of philosophy and structures and concepts and ideas to this whole Lifestyle Optimization thing.

I mean, it’s confusing, right? There’s all this talk about being “alpha” and having a side hustle. There are gurus and pros and coaches and programs. There’s the whole PUA thing, and MGTOW. There’s being Instafamous and being an influencer…or working with influencers. There’s social media, which sometimes is more media than social. Memes give you daily inspiration, but that one said something that sounds equally wise to one you read yesterday that says the complete opposite.

It’s all so confusing.

But there’s good news: it isn’t confusing at all. Look, you know what you’re supposed to do. You know eating right, and exercising, and putting the damn phone down once in a while, and making some decent money doing something positive in the world is all part of the plan.

Yes, there is a complete course on this. Yes, you will be able to participate in it. Yes, I’ll keep you posted. But in the meantime, here’s what you already know you should be doing, in a general structured order that can at least lay out the steps for you.

When the book and the course hit the web, you’ll be the first to know. In the meantime, you’ll be totally shocked to learn (he said sarcastically) that all of these things fit neatly within the three pillars I teach:

First, work out and eat right. That’s not rocket science, and there are literally thousands of plans you can follow that incorporate both (you can’t do one without the other, realistically). If you don’t know where to begin, figure out your goals: are you looking to lose weight, or build more lean muscle? If you want to lose weight, I have a program right here.

You must also take proper care of your health. That means getting some sleep. Go to bed at 10pm. Get up at 6am. You crush life while everyone else is in bed. In order to accomplish this, you MUST turn off your screens at least an hour (two is better) before bedtime, and develop an end of day ritual to set you up for sleep.

While you’re doing that, develop two non-work income streams (that’s in addition to your job). That’s two. This is important, because they have different purposes in your life. One will be for cash flow now. There’s not a lot of point to building up . The other will be a long-term income generator. Start this in your 20s to dominate in your 30s and 40s (trust me…compound interest and reinvesting dividends are miracles). Start this in your 30s and 40s to gain the time freedom you need to do the things that really excite you.

When your cash flow passes $1000 USD a month, get a life coach to keep you on track. There are thousands out there. I’m one of them. I’ll be happy to walk you through the rest of the process.

Next, turn off YouTube and read. I am in absolute shock at the number of young men — and increasingly older men as well — who insist the HAVE to get their YouTube fix every night, because they “deserve” entertainment at the end of their day. WHAT?! First of all, nobody deserves to be entertained. Second, YouTube is a great resource for actual training and self-development purposes. For entertainment, it’s a wasteland that’s designed specifically to get you addicted.

I’m not totally against YouTube, of course. Just make it valuable. Make the time you spend there something you can be proud of. Instead of keeping up with the latest antics of Jackass McGameboy — which, let’s face it, nobody at work wants to discuss around the water cooler — take the time to engage with some valuable content that will improve your life:

Finally, find and hang out with superior people. You’re the average of the five people you spend the most time with, so make sure they’re people who take you up a level.

The vast majority of men who get to this point in my training are totally focused on dating. They’re in this to improve their success with women, which they rather erroneously feel will improve their confidence and their outlook on life. In reality, doing the things I mentioned above will get you started on that path, and improving the value of the circles you move in will further expand the quality of your options and your outlook.

Those two elements alone will be more than enough to draw quality relationships in towards you, rather than you having to master some schlocky pickup artist routines and emotional manipulation tricks. Be yourself on the next level, and you really won’t need to worry yourself with dating strategies. Concern yourself instead with giving people great experiences when they do come into your life.