The Six Elements of Alpha Exercise 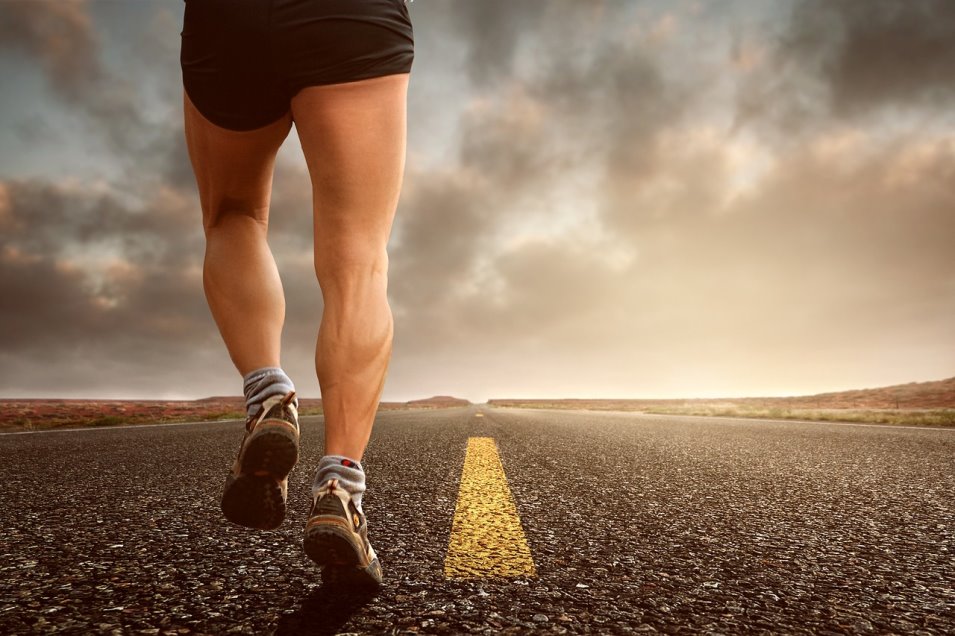 In his audio program, Get a Girlfriend Fast, Carlos Xuma emphasizes over and over again that it’s not about cheesy pickup lines or stupid game when it comes to attracting women. It’s about building a solid core of confidence in what he calls the “Alpha lifestyle.”

There’s a distinction he makes between being an “alpha male” and being an “alpha man.” An “alpha male” is typified as an overly-aggressive type — usually overweight, drinks too much, is loud and obnoxious, obtuse, and generally destined for a heart attack and a string of violent, resentful divorces. The alpha male type is often immediately attractive to women because of his dominance, confidence, and clear sense of authority. However, that attraction is usually also short-lived, and the guy ultimately comes off as just an asshole. This is the “jerk” other guys can’t really stand; the guy who seems to get the women despite being obnoxious.

The “alpha man,” by contrast, is confident and empowered, but sophisticated. He’s not a jungle grunt, understands relationships outside of just banging chicks (although he does that too: see Clinton, Bill, and Hefner, Hugh), and gains his stature from a combination of carefully crafted physical attributes, good conditioning, and inner game that’s built on intellect. These are your Clooneys, Pitts, and Goslings. These guys are “ladies’ men.”

I don’t know about you, but I’d rather be a lady’s man than a man’s man any day. Somehow, the idea of being appealing to brute, loudmouth men with beer guts and hernias just doesn’t have the same appeal to me.

Anyway, Carlos offers a list of six things you have to do to improve that inner game and physical presence: “Alpha exercise,” as he puts it. And when you read through the exercise you’ll see that he’s absolutely right. It’s not even a question of whether these things will help with pickup game or attraction. If you create these things as part of your personal improvement ritual, you’ll find your level of physical presence and confidence increase exponentially. I’d argue that you should be doing these anyway, and if you’re a bit lost as to where to start, use this as your map:

The first is core. You must have a good, strong core. You must strengthen your stomach muscles. You must work on having a good center core of good muscular strength, primarily because it supports your back but also because almost all mobility comes from your core.

Cardio. You have to have the ability to maintain an elevated heart rate and be able to handle really intense exercise for short periods of time, even long periods of time eventually. You just work your way up. This is going to give you endurance, and overall, it’s going to the one thing that will give you a longer and higher quality of life.

Flexibility. It’s not something that many people think about, but flexibility is part of an exercise program. Your ability to stretch and to be able to be flexible will also affect how much energy you feel during the course of the day.

The fifth element is diet. You have to be watching the food that you eat and what you are consuming. You’ve got to reduce your intake of sugar and fat and you’ve got to improve your overall diet.

The sixth element, which you are not going to hear from probably anybody else but me, is that you must get yourself into a self-defense program. You have to do this because men have to be capable. Men have to be physically capable of defending themselves and protecting a woman. She can sense something different about you when you know how to defend yourself. Not only that, but as a martial arts instructor, I always tell guys, “If you want to really remove any fear of women in your life, get into a dojo, do some sparring, have a little bit of heavy interaction with guys in a fighting environment and just see how intimidating women are after that.” I’ll tell you right now, not very. So get yourself out there and get yourself into a self defense program as soon as possible.”

There’s not a lot here that needs explaining. The first four are (or should be) obvious. The fifth one might be a bone of contention. Do we have to reduce sugar? Yes. Do we have to reduce fat? Ummm…maybe. The thing is, your overall health is supported by a diet rich in quality fats. In most cases, reducing sugar means you will by default reduce those toxic cancer-causing, estrogen-producing fats and trans-fats. You know what constitutes “junk food,” so don’t eat it. It’s that combination of frying tasty things in even more tasty things that increases both our sugar and fat intake. But if we’re talking unsalted butter, olive oil, coconut oil, or avocado, you’re doing OK. Remember: cutting out sweets usually means reducing fat at the same time, because our dessert obsession puts those two together pretty much indiscriminately.

The last one I also agree with whole-heartedly. Not necessarily for the “if you can fight with a man, you can talk to a woman” idea behind it, but because it’s important to be able to handle yourself, take intimidation down a peg, and be able to walk away from a fight confidently knowing you could have cleaned the floor with the guy, but chose to let him live with his own arrogance. And before we get into a whole thing about which martial arts you should study, let me say up front: it doesn’t matter. All martial arts teach fighting and defense strategies that work. It’s not about what will win according to one league’s ring rules (a lot of guys are obsessed with MMA these days, but MMA fighters might not be great boxers, and boxers might not be great wrestlers…get it?). I’ve learned that if you and the other guy are both trained martial artists, things rarely escalate to the level of open combat anyway, because you both know better. If you’re trained and your attacker isn’t, any level of expertise you possess will do the job. My martial art is taijiquan (T’ai Chi to most of you). I’ve creamed fighters of various styles, and been tuned up by just as many fighters. Carlos isn’t talking about ring matches. He’s talking about real life…get trained, and get confident. It’s that simple.

If there’s one simple six-step program to developing unshakeable confidence and inner game, this is it. You don’t have to get the whole course (although it is a pretty stellar course, I have to say), but you do have to do these things. Laying a solid foundation of physical training is the best and easiest way to ensure your lifestyle is one of confidence and security.