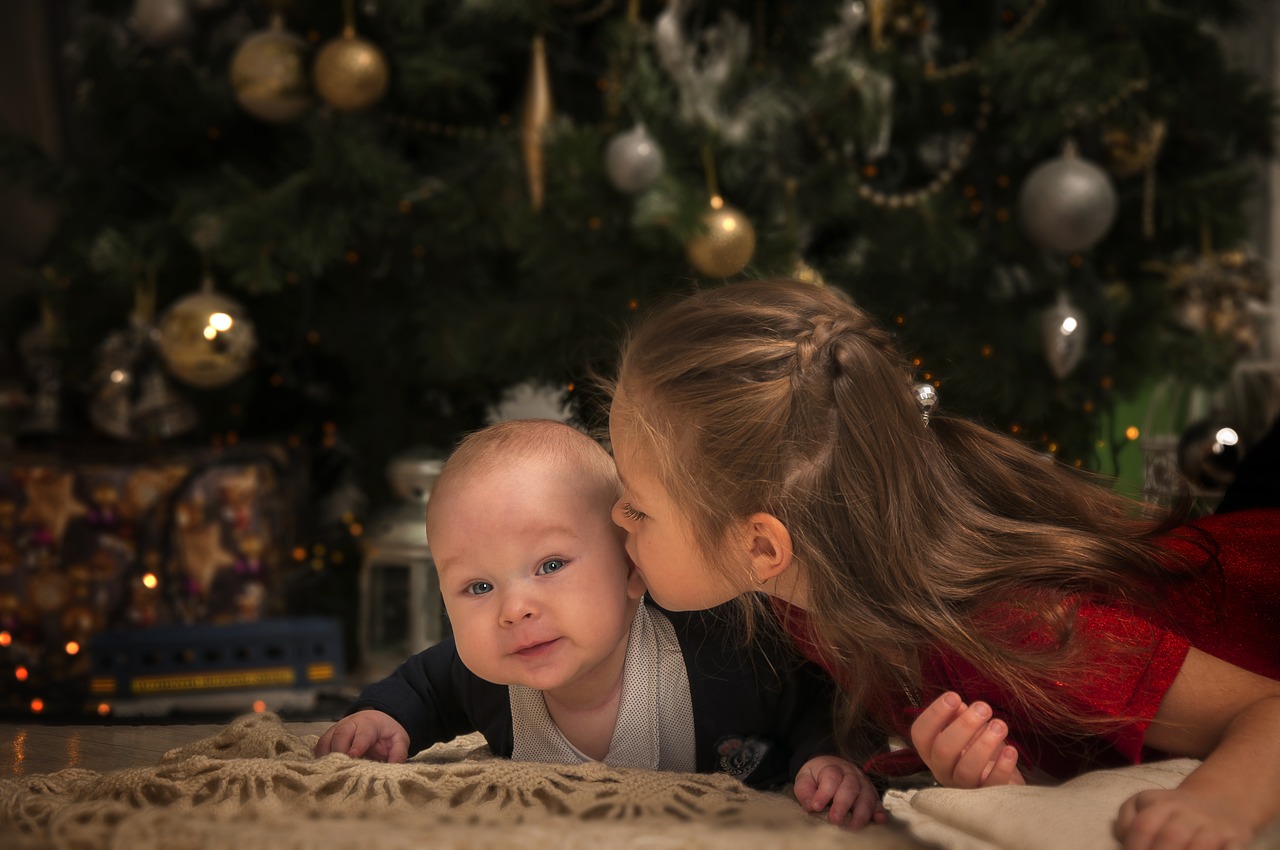 Posted at 12:13h in Uncategorized by Steve Baric 0 Comments
0 Likes

Rituals to clear your energy and start fresh

We’re all familiar with the age-old North American traditions of ringing in the new year with plenty of booze, lots of noise at midnight, and a kiss. As with most traditions of this nature, these things have a basis in much older superstitions. Getting drunk probably only stems from it being the last chance to use up the leftover booze from the holiday season before getting back to the regular grind of January. But noisemakers and horns going off at the stroke of 12? That’s meant to scare away evil spirits who might try to sneak in and take up residence for the year.

Starting the new year off with a kiss at midnight is meant to cast love magic over the home for the year as well. The premise is simple: how you begin the year was believed to influence how the rest of the year would be.

With this in mind, here are some other family and household traditions that stem from other practices around the world. Many are still done routinely and are just built into the new year celebrations. Don’t think of them as hokey rules or weird superstitions. Think of them as symbolic gestures of clarity and renewal. The purpose isn’t necessarily magical. It’s about mindset and approaching the new year with clean slate.

Start the year with money in your pocket

This is an old tradition that is still very popular among Chinese families, where children (and employees, in the case of businesses) are given a gift of money to celebrate the new year. It’s like the Western tradition of the Christmas bonus. For the giver, it symbolizes the sharing of prosperity. For the receiver, it represents starting the year with a flow of wealth.

If you begin the year making sure everyone in the house has money in their wallets, the mindset will be one of sharing, abundance, and money consciousness. This is a great place to start a prosperous new year.

Don’t remove anything from the house

We’re often tempted to clear out all the trash from the big New Year’s Eve celebration right away. But tradition suggests you don’t want to remove anything from the house at all. In fact, many families have a strict rule about not even doing laundry on January 1st. The reason? You could be flushing away all of the coming year’s prosperity at the very start.

Instead, it’s OK to clean up. Just keep everything inside until the next day.

This “rule” sometimes extends even to washing the dishes or bathing, but it’s probably not necessary to go to that extreme. Other proponents recommend not even taking gifts out of the house to bring to someone. If you must do this, consider leaving them in the car on New Year’s Eve. That way, they’ll already be out of the house and you won’t be taking any of the good luck with you.

It’s also suggested that taking anything out could be detrimental to the coming year. A simple solution: first, bring something in. You could leave something outside the door the night before, and bring it into the house before you go out. Easy fix!

Also, dust, sweep, and vacuum, but put it all in the garbage for later. Don’t sweep it out of the house, or you may end up sweeping away all your luck!

Open the front and back doors

Of course you’ll want to close the doors after a few minutes, just to keep the heat in. Close the back door first so the new year doesn’t try to slip away too quickly.

Some traditions like to make a point of ONLY wearing new clothes on New Year’s Day. That’s not always possible (I personally don’t get new pants that often). But wearing something new that hasn’t made the rounds yet: new socks or underwear, or a new shirt, from Christmas fits the bill nicely. It not only gives you that brand-new feeling, but is also believed to ensure you’ll always be dressed well in the coming year.

Oh, and try to make sure everything is neat. As much as ripped jeans are fashionable, this might not be the day to wear them. You don’t want to encourage a lot of worn-out clothing coming along in the new year.

Go to sleep on new sheets

There’s really nothing better than crisp new sheets on the bed, and this is a way to ensure you get a great night’s sleep and encourage that restful space all year long.

The sheets don’t have to be brand new, although that helps. They can simply be clean sheets. Just make sure you wash them and put them on the bed on New Year’s Eve. That way, when you sleep on them for the first time (probably after midnight) it will be New Year’s Day.

Apart from being a great DIY project, planting something on New Year’s Day encourages growth and new life in the home. This could be as simple as transplanting a houseplant, or starting an indoor herb garden. The point is, green growing things in the home are always good for you, and there’s no better time to tend to this than the first day of a brand new year.

Clean out the cupboards, drawers, and shelves

This seems fairly obvious, except almost nobody does this. They’ll wait until spring cleaning or some other arbitrary moment to purge their old stuff and make room for the new. But, didn’t you just get a bunch of new clothes for Christmas? Didn’t you just stock up on food items to get you through the holidays? Aren’t things getting just a little cramped in those drawers and cupboards?

I’m betting they are. This is the perfect time to start over with a fresh organizational strategy, place your new stock front and centre, and finally dispose of those bags of dried goods that expired a year and a half ago. Toss them.

Just remember not to take them out of the house until the day after New Year’s.

Complete a valuable task for work

Even though it’s a day off for most people, it’s worthwhile keeping your mindset on your job or business. The belief is that if you successfully complete a task for work on the first day of the year, you’ll encourage more success to come your way for the remainder of the year.

One caution though: don’t make it a major project. If you buckle in and undertake a big project on the first day of the year, you’re putting out signals that you’re ready for that kind of task, and you may find yourself overwhelmed with nothing but huge tasks all year long. Tradition suggests keeping it to a few practical, completable tasks at most. You want to keep busy with work during the year, but you don’t want it to consume you.

A smudge is, in its simplest form, a symbolic cleansing of the air surrounding a person or object. In the East, incense is the key. Many families will burn incense all day long on the first day of the year. This wards off bad spirits and negative energies, while the smoke symbolically carries the wishes and goals up to the heavens to be answered by ancestors or a deity.

In North America, the indigenous practice uses sage or sweet grass, and serves much the same purpose. It cleanses the energy, revitalises the air around you, and opens you up to a year full of possibilities.